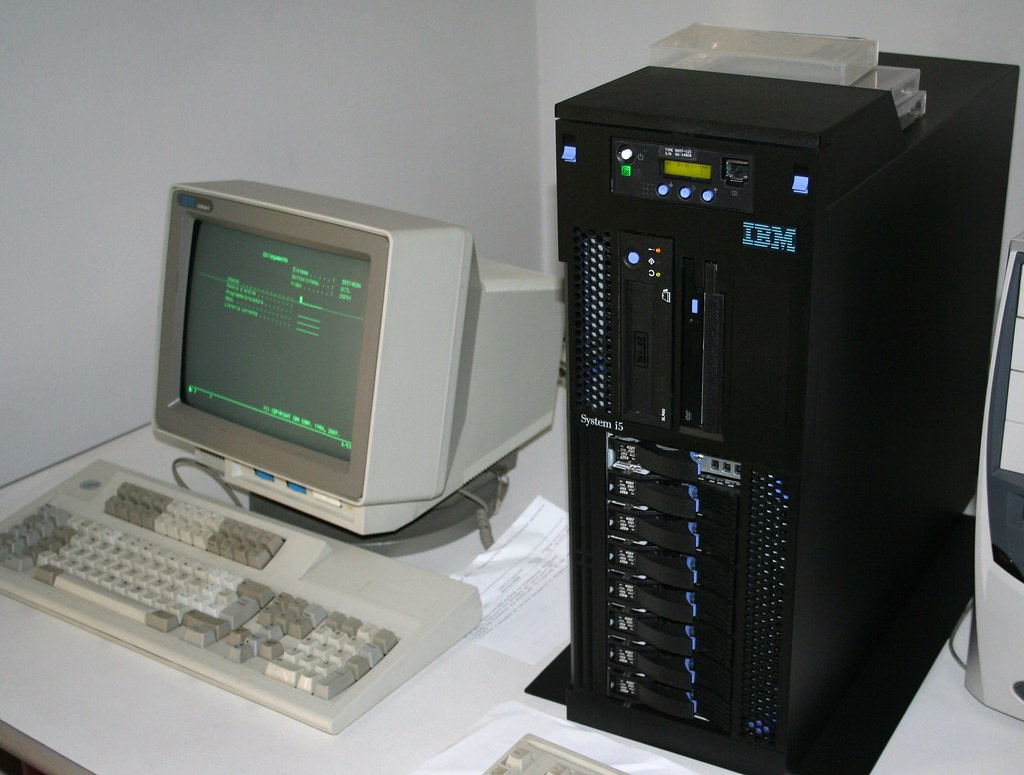 Power users have often said this to me after I've been introduced as the UX consultant who will be helping the company modernize its flagship enterprise system.

No doubt, the biggest mantra for a UX professional is to focus on the user, and rightfully so. Even though most users should never design a system by themselves, it makes perfect sense to talk to them, observe as they perform routine tasks, and engage them in workshops and usability testing.

After all, users know what’s best for them. Or do they?

The question applies to just about every software project but is especially relevant to the redesign of legacy software. Every now and then I meet end users who proudly show me some ancient interface (grey background, fields everywhere, hideous highly saturated colors) and tell me it’s exactly what they need and want – "just make it web enabled, but also make it work offline like it does today." It's another Dilbert moment. All my best intentions – improving the usability, streamlining processes, reducing clutter, making the experience pleasant and interactive – are suddenly called into question. Time to take a deep breath and plan my escape remain patient.

These interfaces have often evolved over decades into a patchwork of screens and dialog windows. Some can be really scary, others are confusing or too complex, and a few are just downright funny.

Here is a little snippet from my crown jewels collection:

This is a real life error message we encountered in a client's legacy system! Which option would you choose?

“Never ask me again” seems like the best option to me!

So why do these users love their legacy systems so much?

Let’s face it: we are all change averse. Even if we are looking for new experiences and challenges, we rarely want to move out of our comfort zone. With a little compassion, it's actually easy to understand someone's reluctance to change, especially if he or she has been living with the legacy system for ages.

Here are a few reasons why some users might be reluctant to change their habits:

So here’s the dilemma.

As UX people, we are supposed to empathize with the users. But how can we convince them to adopt a new system when it has (perceived or real) downsides for them? How do we help them see the light?

Finally, keep in mind that while usability plays a key role in re-thinking legacy systems, one of the most important success factors remains performance. If it's worse than before – and in many cases, web apps are slower than client software – the user adoption will be a painful one.

Now you may say that this is not a UX problem but instead a development issue, and I partially agree. However, in order to achieve optimal performance, both sides have to work together to make it happen: UXers have to conceive of light-weight interfaces, handy shortcuts, auto-completes, and other convenience helpers, while developers have to engage in the dialog and work their magic.